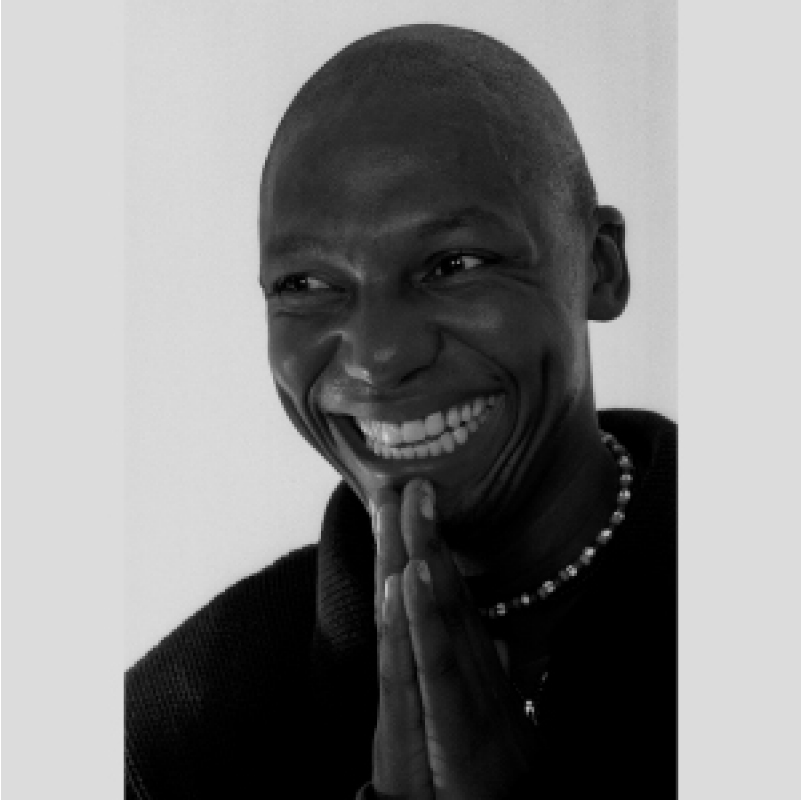 Vincent Sekwati Koko Mantsoe’s recognition as a choreographer demonstrates that to be successfully integrated into the performance arena as a contemporary artist, one does not have to disavow one’s cultural heritage. Growing up in Diepkloof, one of the South Western Townships outside Johannesburg known as Soweto, Mantsoe’s innately musical understanding of movement and its transformational potential was founded in the early years. When still a boy he would assist in the dancing and drumming that his grandmother, his mother, and two of his aunts performed in their capacity as ‘Sangomas’, which is the Zulu term for traditional healers.