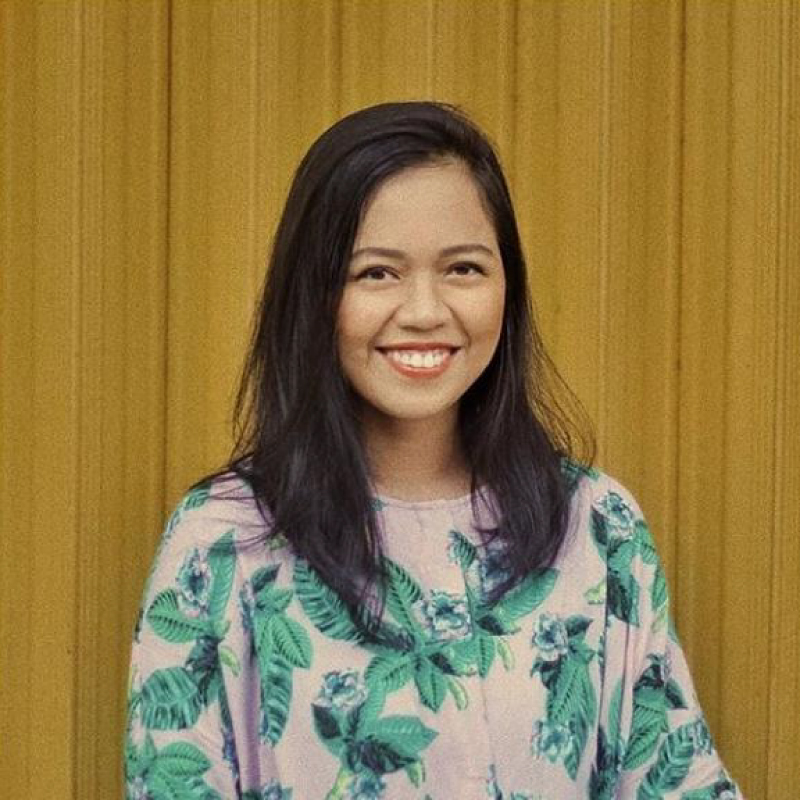 Prior to being a contemporary dance choreographer, Eka Wahyuni started her career as a traditional East Kalimantan dancer, based in Yogyakarta. The idea of archives and memories within the body, myths, and social phenomenon are her main interests in creating works. Since 2016, she has been working on a long-term project “Pesona Tari Gong” (“The Enchantment of Tari Gong”), along with other works revolving around dance-body records such as “Rekalindung” (2021) and “Dancing the Monument” (2022). She has participated in residency programs, including Padepokan Seni Bagong Kussudiardja, Asian Performing Arts Camp, IKKON - Bekraf, Flores Writers Festival and Teater Garasi. Besides choreography, Echa actively works in the field of arts management at Sasikirana Dance Camp and Choreo lab - Documentary TARI (bandung). She founded a few dance platfoorms, namely Portaleka (Yogyakarta) and Tepian Collective (Berau). She is currently involved in the performing arts movement called Project Edition in Yogyakarta.