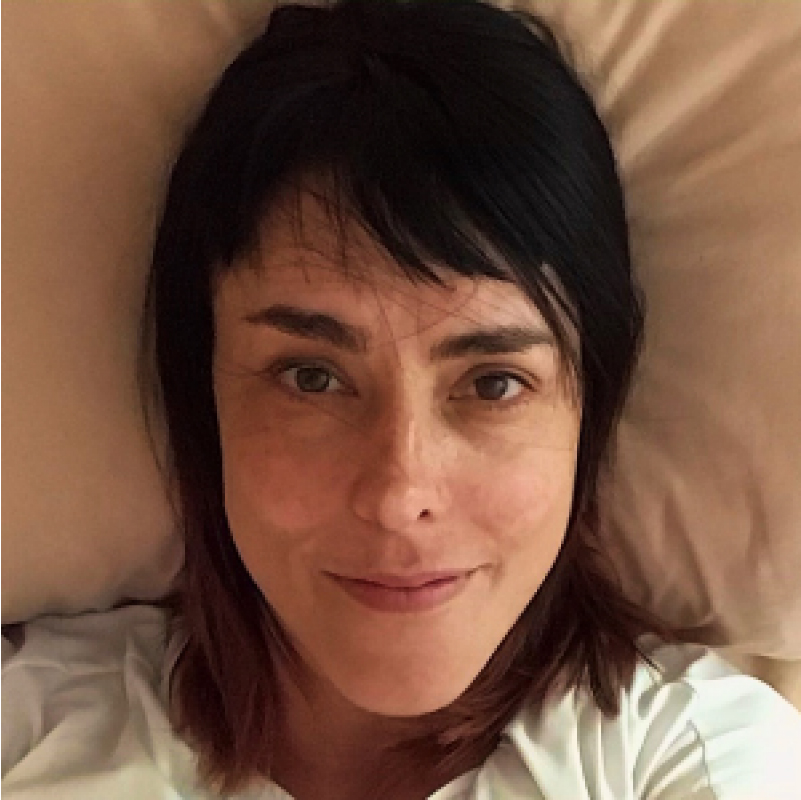 Originally from Mexico City, artistic director Mariana Arteaga is a choreographer, curator, and performer. Her concerns as an artist and curator are oriented towards expanded choreographic practices, dance from its political power, and the archive-body.

Her curatorial and artistic work has expanded internationally to countries such as Japan, Germany, United States, Brasil, Colombia, and Indonesia, to name a few. In recent years her creative work has explored collective choreographic processes in public space, highlighted by pieces such as Úumbal: nomadic choreography for inhabitants, a pilot project of collective choreography inspired and created from the dancing of various inhabitants of the City of Mexico, which arises from the need to exercise new possible ways of meeting others through dance, and from the desire to experience different ways of traveling, recognizing, and collectively reappropriating the public space; Maravatío choreographic score for collective care, encounter and play, a reflection on the collective politics of affection, triggered by the 2017 earthquake in Mexico city; and Dance Corps, a project that traces the dancing memory of the inhabitants of Guadalajara and, from the stories woven from the idea of “dance”, reveals memories about historical, political, and familiar geographies in intimate contexts, where dance is reaffirmed as a link, liberation, resistance and living archive.

Currently, she insists on continuing to imagine practices for being together, because in the midst of this pandemic, it remains urgent.