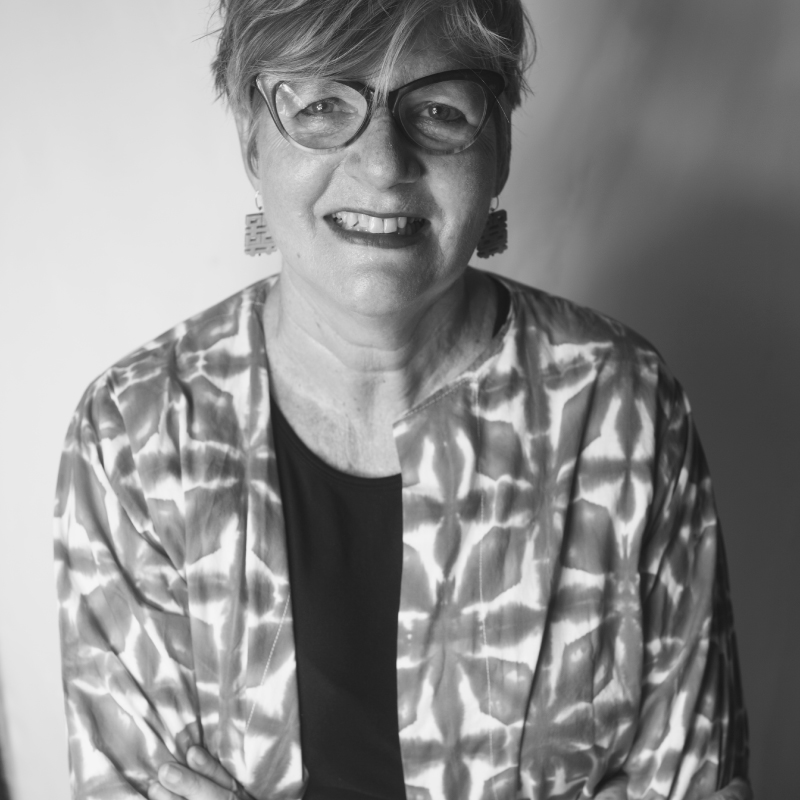 Mella Jaarsma is known for her complex costume installations and her focus on forms of cultural and racial diversity embedded within clothing and the body. She was born in the Netherlands in 1960 and studied visual art at Minerva Academy in Groningen (1978-1984), after which she left the Netherlands to Indonesia to study at Jakarta Institute of Arts (IKJ, 1984) and at the Indonesian Institute of the Arts (ISI) in Yogyakarta (1985-1986). In 1988, she co-founded Cemeti Art House (with Nindityo Adipurnomo), the first space for contemporary art in Indonesia, which to this day remains an important platform for young artists and art workers in the country and region. Mella Jaarsma’s works have been presented widely in exhibitions and art events in Indonesia and abroad, including Sydney, Istanbul, Jakarta, Amsterdam, Singapore, London, New York, Taipei, Yokohama, and many more.