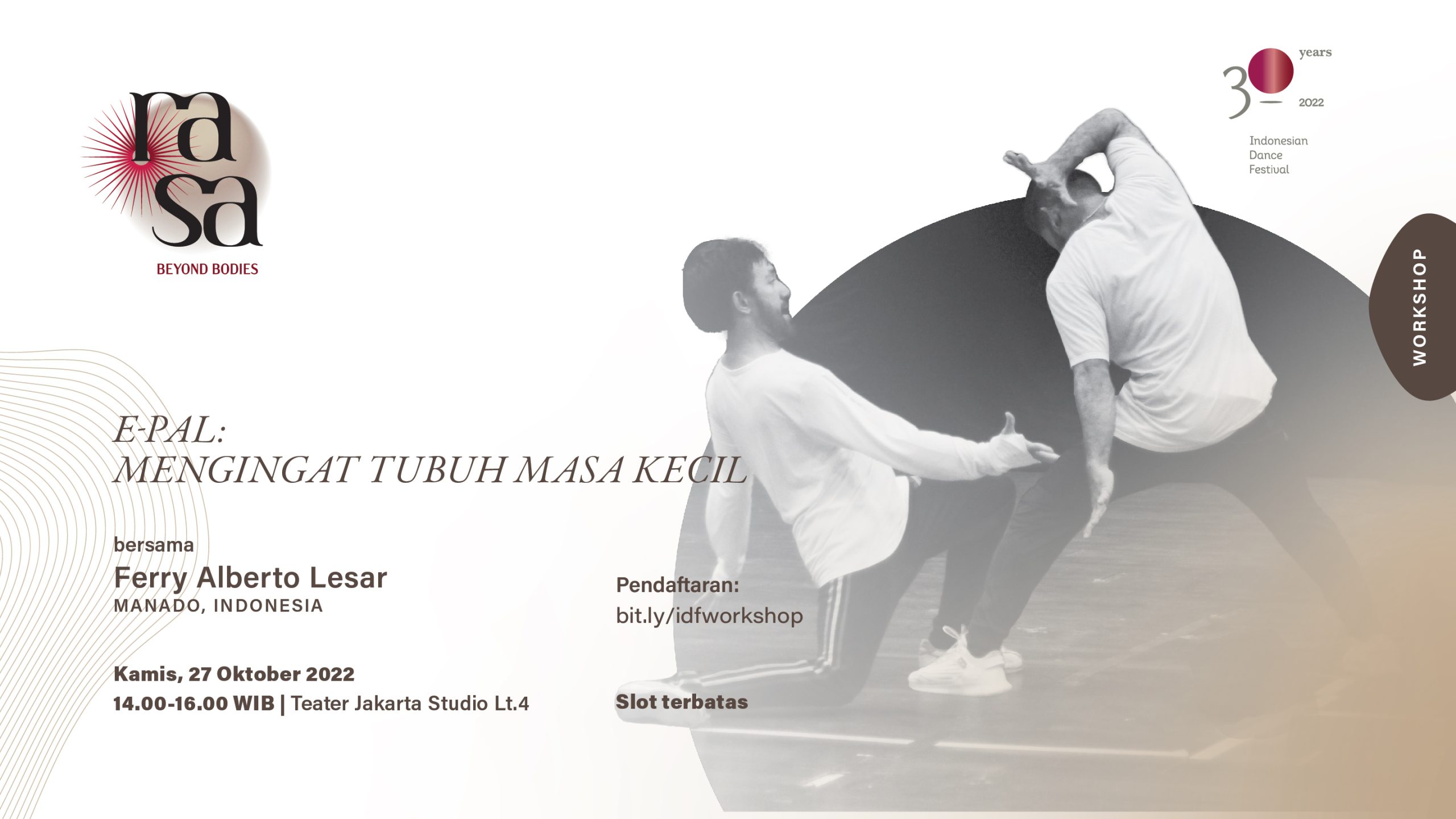 In this workshop, Eyi Lesar will invite participants to play games such as the traditional childhood game, Gobak Sodor. Participants will explore integrating choreography, games and sports, while considering intentions and the impact on one’s body’s motor response within a space. This session is an experiment in which participants are challenged to create a patternless choreographic structure that conforms to the rules in a given “space” and relies on the spontaneity of the body. The grown-ups and their bodies will be invited back in time to remember the intelligence of children playing “standby mode” and “neutral mode”, all the while focused on the goal at hand: dancing while winning the game.