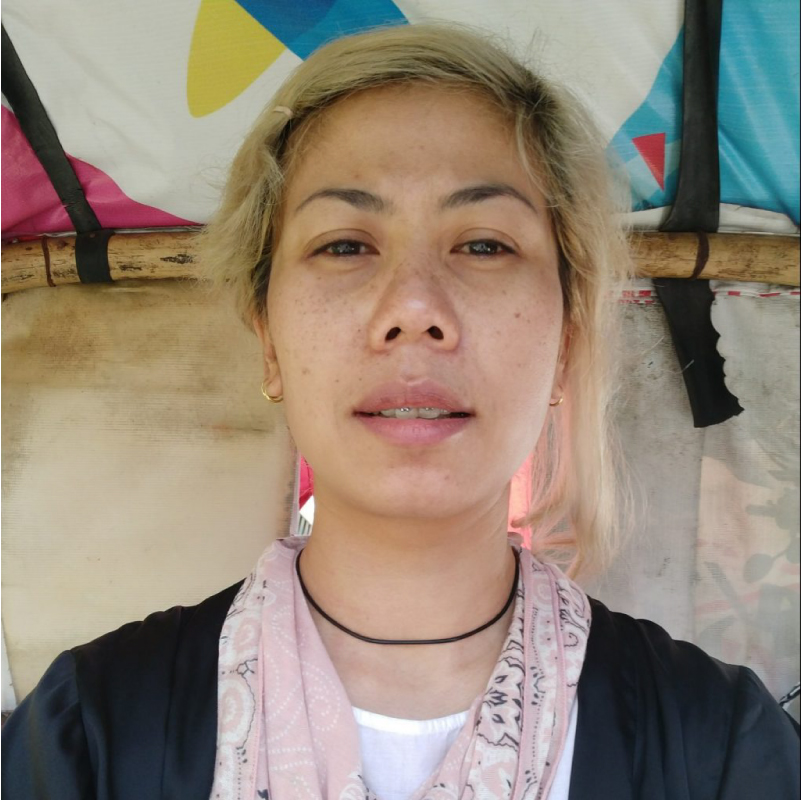 Fitri Setyaningsih graduated from the Dance program at the Indonesian Institute of the Arts (ISI) Surakarta in 2003. She first became acquainted with Javanese traditional dance because she grew up in a dance environment. Her interest in the dance world continues to grow along with her critical vision in investigating the body in contemporary dance and since the year 2000 she has continued to develop various eclectic works that explore the intersection between everyday objects, motion, sound, visual and performing arts. For Fitri, Dance is not merely a movement phenomenon, but is a visual phenomenon as a result of various disciplines intersections and the body remains as its main axis. She was awarded as one of the influential artists in Indonesia by the Tempo Weekly News (2011), the recipient of Empowering Women Artist by the Kelola Foundation (2010-2011), and the recipient of the artist commission by the Asian Culture Council Gwangju (2015-2017).