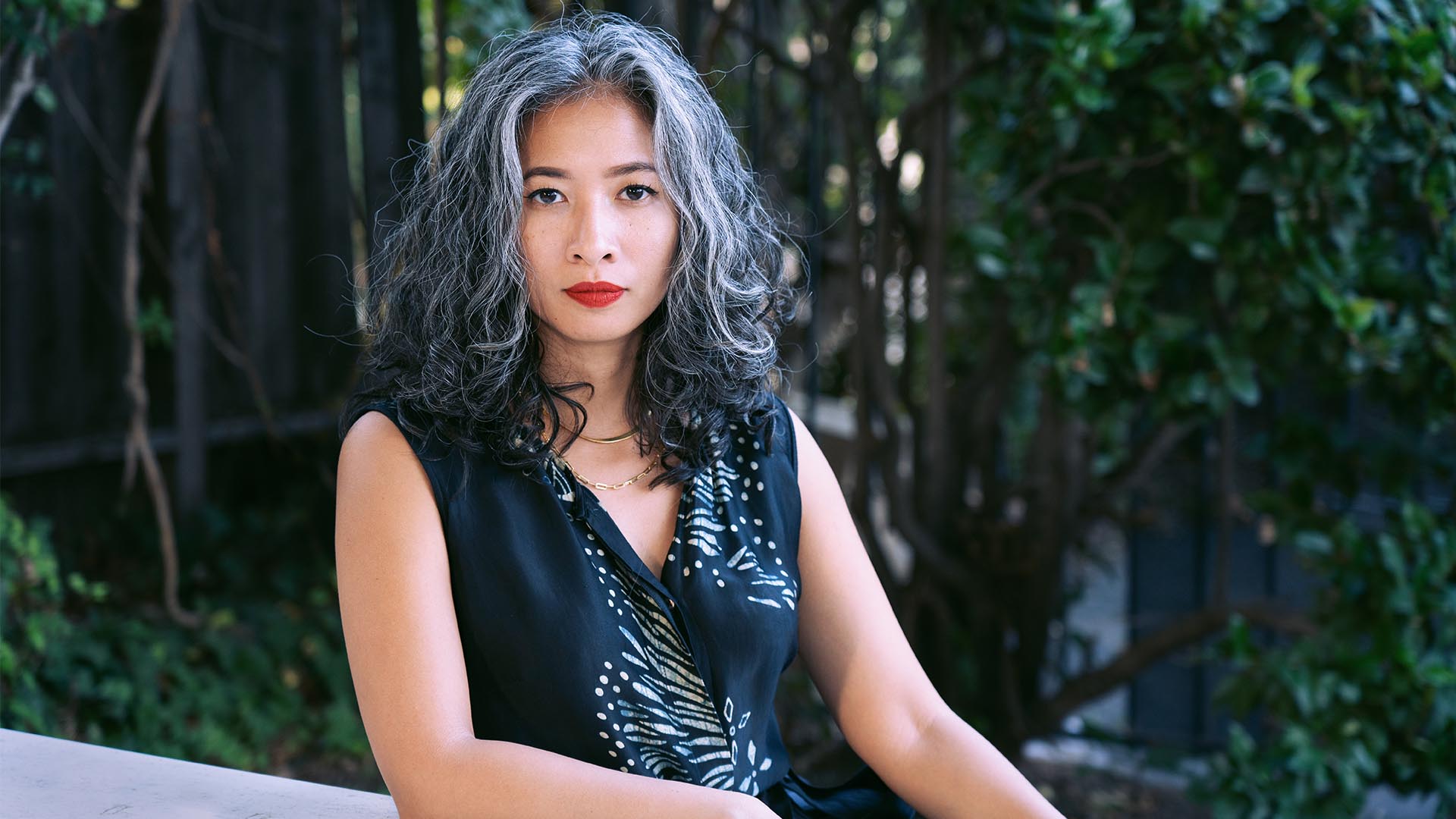 Indonesian Dance Festival is delighted to name Ratri Anindyajati as its new Director. Ratri is committed to introducing Indonesian performance around the globe. As an independent culture producer, her passion lies in storytelling by diverse voices that are critically engaged in its exploration of humanity.

“The 2022 festival edition is celebrating the IDF’s co-founders, Maria Darmaningsih, Melina Surya Dewi and Nungki Kusumasuti, who have shaped the culture and discourse of Indonesian contemporary dance for the last 30 years,” Ratri said.

Ratri holds a Bachelor's degree in Political Science from Parahyangan University, Bandung. Around the time when she began writing her thesis, she returned to Jakarta and frequented Taman Ismail Marzuki (TIM), Indonesia’s first modern cultural centre and the main venue of IDF. “Going in and out of TIM’s theatres felt like going back to something familiar, it felt like coming home,” Ratri said. Her reunion with TIM and Jakarta’s performing arts scene motivated her to take IDF as her thesis object of research in 2010.

It was then that her view of the IDF was renewed. “I was mesmerised with the internationality of this festival, and seeing IDF as an oasis of wonders that enables meaningful encounters, critical exchanges and allyship with diverse artists and organisations. Around the world, I have found a great amount of interest and excitement about Indonesia’s contemporary dance scene, and I want IDF to help build that bridge to our global community.”

Having learned various dances since childhood, Ratri has been involved in IDF since 2006, first as the Liaison Officer for Indian choreographer Padmini Chettur. She regularly participated in the biennial festival and in 2012 became the project coordinator for a program for young choreographers, Seeds of Wonders, (now known as Kampana). It was in the 2012 edition that she had the most memorable experience being in charge of multiple programs. “I would never forget the exhaustion from going all around TIM, walking to and from Teater Besar to Teater Kecil, to Graha Bhakti Budaya, then to the Jakarta Institute of the Arts (IKJ), then to Galeri Cipta… It was very stressful! But I loved it, I got to learn the scale of the festival by experience.” Between 2012 and 2014, Ratri was in charge of managing relations with IDF’s international partners.

To pursue a career in arts management, in 2014 Ratri went on to receive her Masters Degree in Creative Producing & Management at the California Institute of the Arts (CalArts), Los Angeles. Her study was completed with the support of LPDP scholarship program, and she was one of the first scholarship awardees from the cultural sector. After finishing her study in 2017, she worked as an independent producer in Los Angeles, producing various programs including performances and exhibitions by artist/director/filmmaker Edgar Arceneaux (2017-present), Didik Nini Thowok Residency at CalArts (2017), and MXLA 2017 Forum on Cultural Trade between Mexico and USA among others.

Upon her return to Indonesia in 2020, Ratri became Program Manager for the IDF. The 2020 edition of the festival came with a unique challenge, due to the global pandemic. It was the first time that the festival was done solely online through IDF’s YouTube channel. Along with IDF House Curator Linda Mayasari and the festival’s program team, she encouraged and supported dancers and choreographers to explore an uncharted territory of the digital platforms, moving the live stage to the screen and attempting new explorations between dancing bodies and the camera.

Going into IDF 2022, in time with the 30th anniversary of the festival, Ratri is now at the helm of the festival as Director. As the founders take the role of advisors, Ratri's position signifies a phase of regeneration within IDF, a moment of baton-passing from the co-founders of the festival to the new working team that continues the legacy of commitment to IDF.

Ratri plans to expand IDF’s international network, develops residency programs to support the making of new works and continues to provide spaces to grow for all involved in the dance and performing arts industry - including dancers, choreographers and art managers who are building their careers.

“There is a great need for more arts producers in Indonesia. I aspire for IDF to continue to grow as a platform for artists, arts managers and producers to develop their craft and careers.”