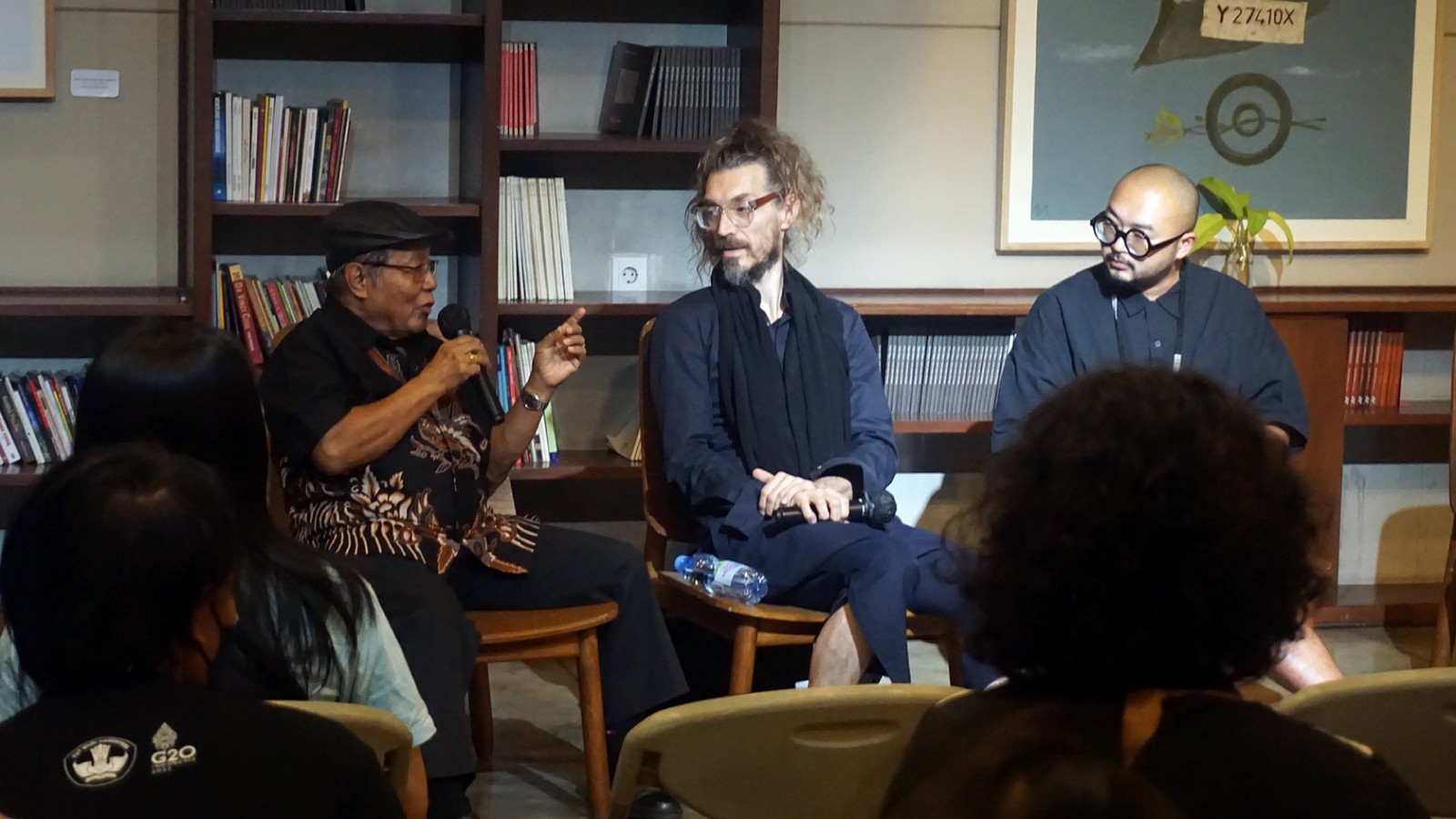 The term “curator” was used for the first time at an IDF 2014 event with the edition theme being EXPANDED. However, this does not mean that there was no curatorial practice before then, only that the inner workings and the title were different, for example head of the events sector (IDF period 1992-1993) and artistic board (period 1994-2014). The important thing to note from IDF’s curatorial practice is the collaborative approach that involves several people. This allows IDF’s artistic vision to be built and realized through various perspectives.

In 2022, IDF will work with six curators across generations and countries to develop and reiterate the theme RASA: Beyond Bodies into all the elements of the festival. This curatorial work will form the frame and basis of the entire program, a discussion process for the artists involved, encourage knowledge production, expand networks, nurture, and expand public outreach.

30 Years of IDF – Rasa: Beyond Bodies

In 2022, the Indonesian Dance Festival (IDF) reaches its 30th year, a milestone representing an established foundation and maturity. For the 30th anniversary, through the title “RASA: Beyond Bodies,” the IDF traces the steps that have been taken and speculates what will next benefit the development of Indonesian dance.