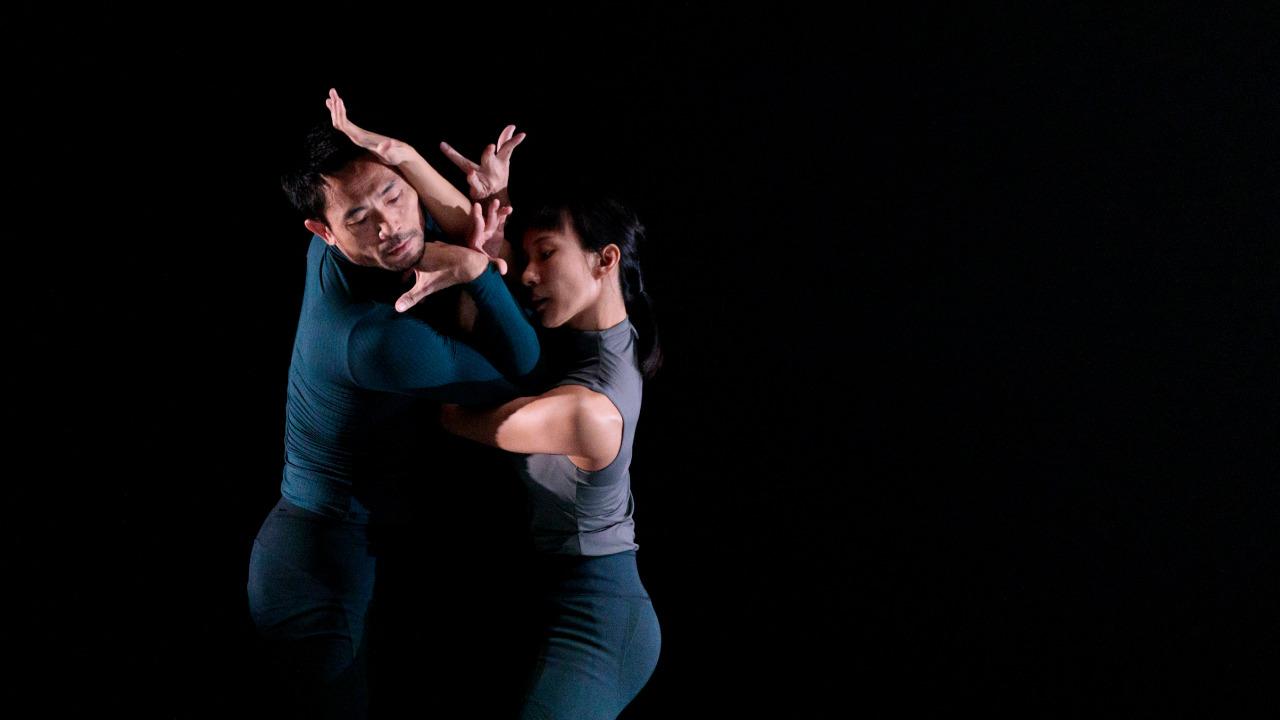 “No. 60” is a treatise on Pichet Klunchun’s research over two decades on the language of Thai traditional Khon dance. Stripping the classical form of its face-mask and sequined costume, Pichet scrutinizes the 59 poses and movements in the Theppanom canon which all Thai classical dancers acquire by rote-learning. He then formulates six new principles that underlie this 700-year-old system and presents a manual of hand-drawn diagrams and notes that allows the young generation to think and learn rationally, free of mysticism and ideological imposition of history.

“No. 60” composes two choreographic studies that enact Pichet’s philosophy of relativity and fluidity. The first one applies the formal logic of abstraction, cool and contemporary compared to the second one which is more mimetic, affective and closer to the expressive nature of Khon dance. Each study also reflexively breaks down the lexicon that constitutes its choreography, and lets us observe the rigour of an academic approach and the potential of structured improvisation for the contemporary trajectory of Khon dance.

As “No. 60” unfixes the rigidity of classicism, it also embraces the sense and soul of Thai legacy. It unfolds a complex dialogue between tradition and innovation as they inhabit and circulate within the same continuum, not as binary opposites, to instigate individual thought and motility in the times of autocracy. 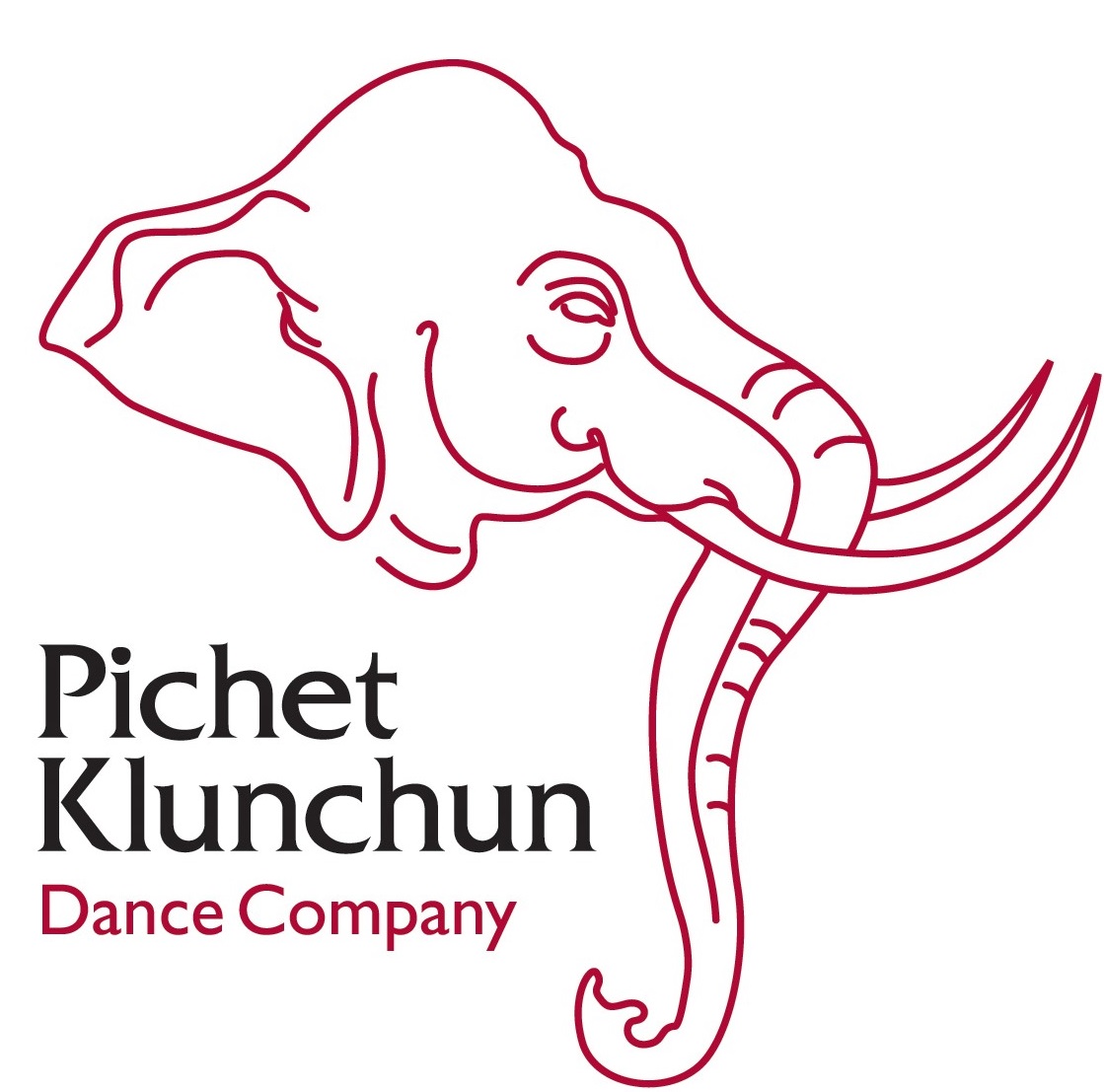