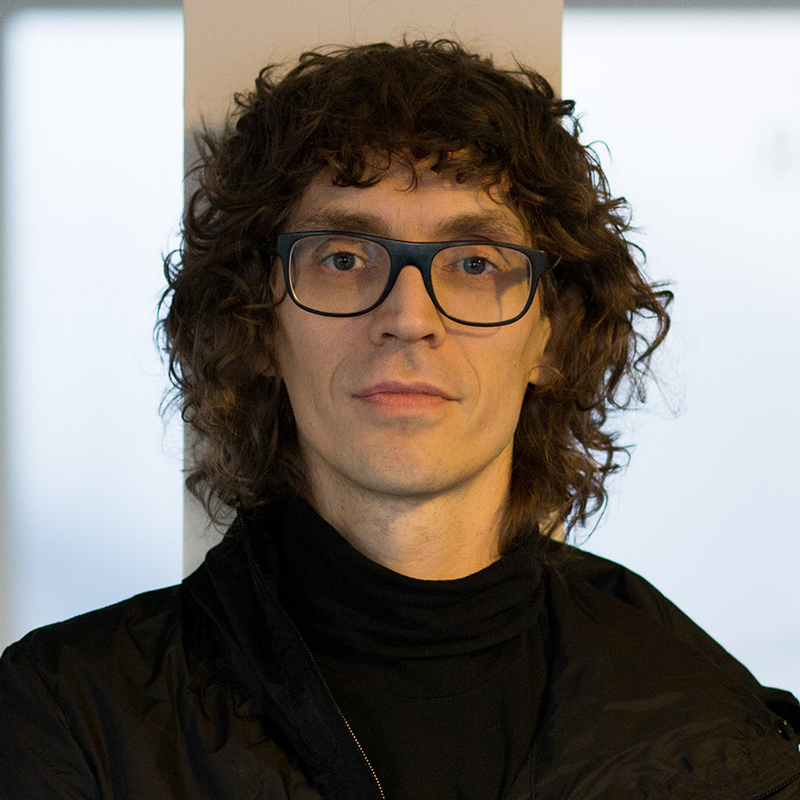 Arco Renz is a choreographer, stage director, dance artist, dramaturg, teacher and performing arts curator. He studied dance and theater in his hometown of Bremen, Germany, in Berlin and Paris, before joining the first generation of P.A.R.T.S. (Performing Arts Research and Training Studios) in Brussels. Since 1993, he has studied dance and theatre with experts in traditional arts in Europe and Asia. In 2000, he founded his dance company Kobalt Works in Brussels, Belgium. With Kobalt Works, he since develops contemporary dance works in Europe and Asia, as well as collaborations with operas and institutional companies worldwide. In parallel, he initiated Monsoon, a continuous research hub between Asian and European artists with subsequent editions in Seoul (2006), Leuven (2007, 2010, 2017), Brussels (2013), Sydney (2015), Antwerp (2017), Gent (2017); and in 2017 he is curator of the performing arts at the EUROPALIA Indonesia Festival.